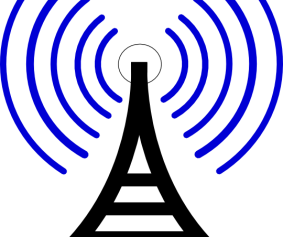 On June 10th 2014, the Michigan Council on Crime and Delinquency released “Youth Behind Bars”, a report that chronicled the impact of prosecuting and charging youth in Michigan’s Adult Criminal Justice System.

The report was headlined by coverage from the Detroit News, Michigan’s Bridge Magazine/Mlive, and Michigan Radio. It was also picked up by the Michigan Associated Press, which helped it circulate in dozens of local magazines and TV stations. MCCD staff members have interviewed on local news stations around the state, including WDET and WKAR.

Here is the full list of the major publications where Youth Behind Bars has been reported:

WDET: Juvenile Incarceration: Michigan Is One Of 10 States that Considers 17-Year-Olds Adults

Mlive: Is Michigan’s criminal system, one that prosecutes teens as adults, wasting 20,000 lives and at what expense?

Bridge Magazine: How one county keeps troubled teens out of prison

WMMT: Public Form to address keeping kids out of prison

No comments yet. Be the first!
Click here to cancel reply.
Leave a Reply
Copyright © 2013 miccd.org. All Rights Reserved