Youth Behind Bars: The high cost of kids in the adult criminal justice system 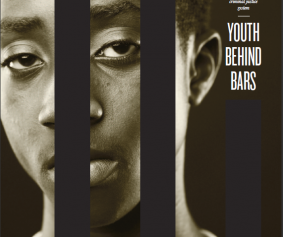 Thousands of children have been funneled into Michigan’s adult prison system due to a series of harsh “tough on crime” laws on perceived youth violence.

The report has found that “tough on crime” youth policies are ineffective, unfair, and cost taxpayers a lot of money. The report recommends raising the age of juvenile court jurisdiction to 18, allowing 17-year olds to access rehabilitative juvenile services. 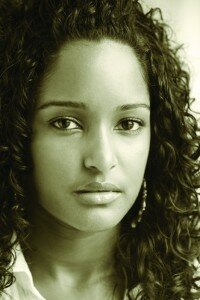 What can You do about it?

Spread the word on Social Media

Do you have a family member that entered the adult criminal justice system before turning 18? We want to hear from you.

See all the Youth Behind Bars Media coverage

Prosecuting youth as adults is harmful to children, threatens public safety, and is expensive.

Most 17-year-olds entering the criminal justice system were charged with non-violent offenses.

Most youth in the system are behind in school and suffer from severe behavioral health needs. Adult probation and prison are not designed to address these needs.

It’s time for Michigan to get “smart on crime” by implementing evidence-based approaches to youth crime.